Despite not being fully integrated into Twitter, their new service ‘Vine’ seems to have taken off rather well (although whether its because its shiny and new or because it has a really shot at a social standing we shall soon come to see) and everyone (business or otherwise) seems to be taking a hand to it and seeing how it works.

If you find yourself in a muddle, and tangled up in Vine(s), here’s our handy little guide with everything you need to know about it – for overall and for business. 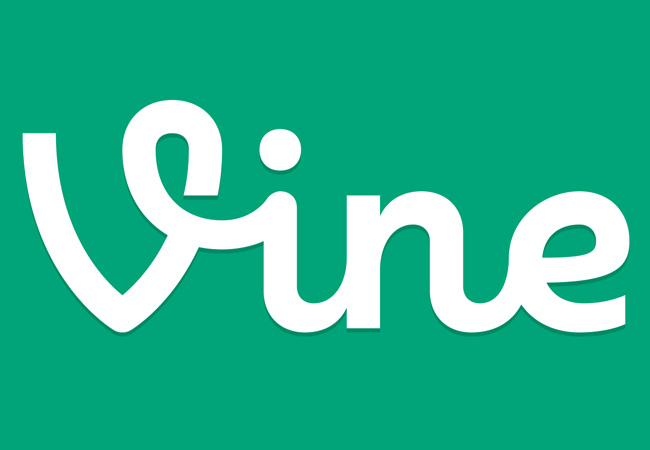 “Lets get back to basics… what is Vine?”

To put it super simply, Vine is Twitter’s answer to Instagram – except in video form. Except of course, Instagram and photos are sooo 2012.

Twitter as a network is based around interaction and user generated content and media. Websites, photos, videos, blogs – its ever viewing, ever sharing, and ever spreading your message across its platform.

There are a few other “social video” based sites around already, such as Viddy and Socialcam, however both of which found themselves starting from scratch, and trying to penetrate the impenetrable loyal social user. Twitter however, already has a loyal following of over 500,250,000 active users – all of which are open to new updates and extras to enhance their tweeting experience.

Vine is a standalone iOS app (although we can’t imagine it would be long before fully integrated into twitter) that allows users to make a short 6 second video that runs on loop.

Easy to use, it allows users to record by holding their thumb against the screen, stopping recording on release which go on to be shared with the Vine community, or further by Twitter and Facebook.

“Only 6 seconds? Why should we bother?”

Its a fact of the digital age, and something we are all guilty of.

If you have the audacity to have the site or YouTube video that takes a while to load or freezes…. we will hold it against you. Probably indefinitely – as we will find what we’re searching for elsewhere.

6 seconds however, is small. Quick. Punchy. Its over in an instant. This medium gives you a short sharp way to show users what you are all about. “6 seconds? Yeah, we may as well give it a gander!”. Users will be more inclined to share or just ‘give it a go’ because relatively the time lost watching isn’t much at all.

“How can we use Vine for business?”

The first (and probably obvious) thing to remember is that 6 seconds goes by very quickly. Ensure you plan any content in advance and aren’t just creating for the sake of creating. Here are some top tips for your video:

Despite a few fairly severe hiccups in the early days of launch (where pornography was featured in their “Editor’s Picks” section of the app, forcing Vine to remove that particular ‘Editor Faves’ listing and up the app age from “12 and up” to “17 and older”) their reputation seems to be battling back to becoming reputable once more.

Despite content on the large part being family friendly, remember that the site is unmoderated and user generated – with Vine not prohibiting any pornographic content.

The chances of your customer’s coming across said content is probably fairly slim due the high volume of videos uploaded by us everyday sort of folk. Keep in mind that the chance is still there for them to stumble upon an unsavoury video from time to time.

For this alone, perhaps it is not a wise medium for businesses dealing with tots, toddlers and teens – it needn’t be said that it would be completely inappropriate should such an issue arise and could potentially damage your brand.

However, this being said – it is a great app and a great way of sharing a snippet of ‘something’ to your social gatherings. Keep you posts to a minimum (or at least limit – it is very easy to become carried away!) and apply the usual principles of marvelous marketing to your posts – reward your customers where possible, and ensure you are engaging and entertaining.

With this in mind and by keeping your postings PG and polite you could be on your way to video-sharing victory!